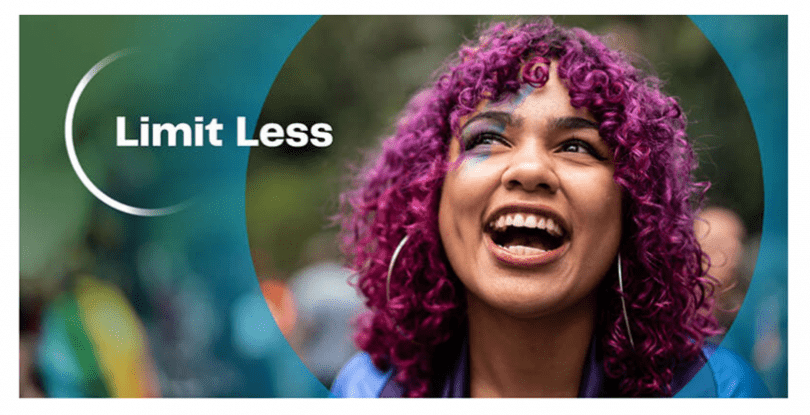 Limit Less is a campaign launched by IOP to support young people to fulfil their potential and change the world by choosing to do physics from age 16.

Young people are motivated by the great challenges the world faces, including climate change, public health and poverty. However, too many miss out on the chance to make a positive difference because they are put off from doing physics, a discipline which we know makes an important contribution to tackling these issues.

To support the campaign you can: